• If there is no win/lose after 3 minutes x 3 rounds, the fight shall continue until there is a win/lose result
• Cut (if it is bleeding it can be decided as lost) (it means inflicting ‘cut’ by punch, knee, elbow etc.)
• Lost due to lack of courage (the fighter gives up fighting being afraid to continue) (if blood comes out of nose due to punch, kick, knee etc., only allowed to wipe out the blood up to 3 times by hand but not allowed to wipe out by towel. If the bleeding does not stop until then, it will be decided as lost)
• Lost due to stamina (Retirement due to lack of stamina)
• During the bout, if a boxer is knocked down and doesn’t get up, the other boxer shall walk one round in the ring. When walking one round in the ring is complete, he/she shall perform Letkhamoun as a gesture of challenge. If the boxer who is knocked down can’t get up until 3 rounds of such manner (walking around the ring and performing Letkhamoun), the boxer who knocked down shall be the winner. If the boxer who was knocked down can get up (before the completion of 3 rounds walking and performing Letkhamoun), the fight shall continue.
• When 3 minutes x 3 rounds is completed the fight shall continue, but no assistance from the seconds can’t be given (e.g. giving water or any other assistance)
• When that continuation of fight is 15 minutes, 2 minutes break (only if accepted by both fighters) shall be given for taking rest and taking water. After that the fight shall continue another 15 minutes.
• If there is no win/lose until the end of second 15 minutes, the decision of win/lose shall be made by tossing coin
• The flag winner shall break the stem of the flag, put into the waist and perform Lethwei Yay as a gesture of conqueror.
• (if a fighter is the winner of flag for one time, he may break the bamboo stem (rod) of the flag at one section, if two times winner, he may break at two sections.)
• There were the mottos of flag winners – “break the stem of the flag, put into the waist and go back home”

• Fighters are prohibited from using PED or amphetamine to gain advantage in the fight
• If it is tested even after the event action will be taken
• Regarding doping, the decision of the medical team is final
• The federation have the right to take action if there is a report that a doping issue is purposely concealed
• MTBF has the right to issue appropriate directives as necessary 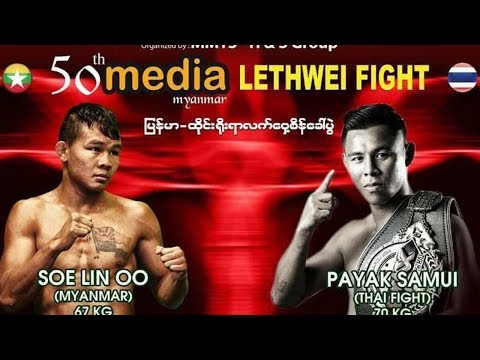 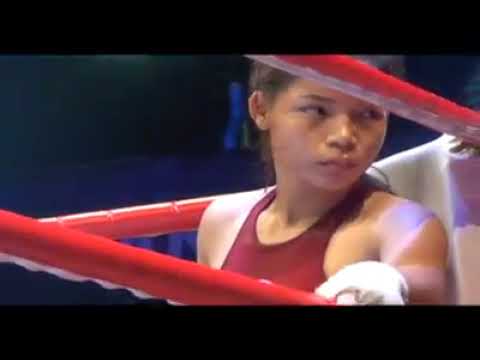